Vikings at The Manor 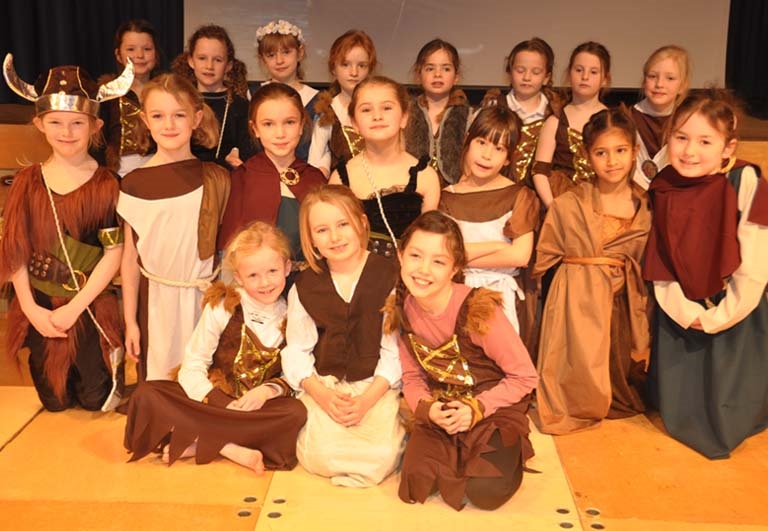 The Vikings from 3P rowed into assembly at The Manor claiming they were farmers (which isn’t quite true!).

They entertained the school and their parents with lively songs and a wealth of interesting facts from this time in History. From trading, wrestling, Gods, a Viking wedding and with just one slave Patch (named after a D.O.G. rather than a G.O.D.), the ‘Thing’ was celebrated in style!