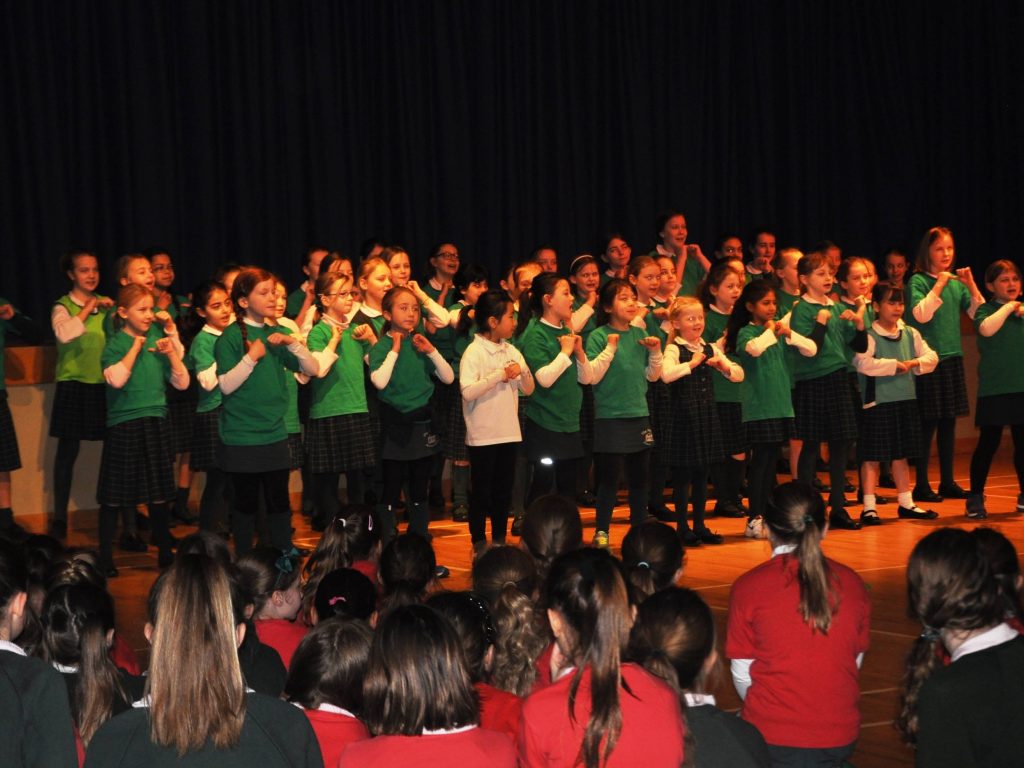 The new half term started melodiously with The Manor’s ‘Big Sing’ House event on Monday! From a super shortlist provided by  Mrs Woodall at the end of last term, each House chose a song to perform to Mr Heyworth and special guest ‘judge’ Mrs Pughsley. The Houses had practised and honed both singing and movements to stun these two appreciators of music, despite a half term break coming between the last rehearsal and the performance!

Each House excelled themselves, singing like angels, working together brilliantly to bring harmony and fun to a rainy Monday morning.  The songs were all taken from Disney or Pixar films, with Kestrels singing ‘You’ve got a Friend in Me’ from Toy Story, Falcons sang ‘I Wanna Be Like You’ from The Jungle Book, Hawks performed ‘I Just Can’t Wait to be King’ from The Lion King with accompanying drums and Eagles performed ‘We’re All in this Together’ from High School Musical with added gymnastics!

Thanks must go to all the teachers and children who choreographed and inspired each other to great musical heights and especially to Mrs Woodall for organising it all! 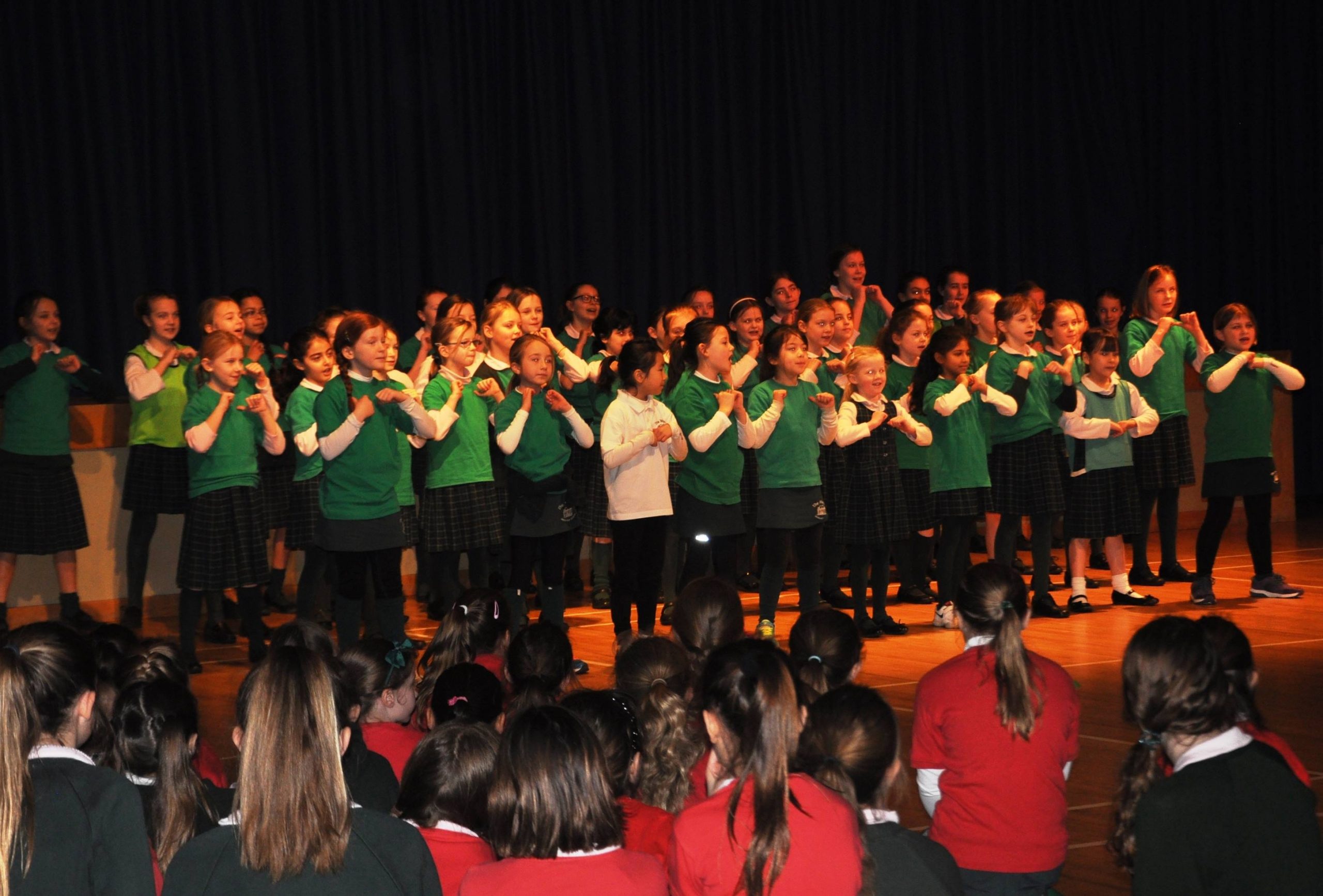