Oxfordshire Cross Country Championships
It was the perfect way to start the New Year with 10 children from Year 4 to 6 taking part in Oxfordshire’s biggest U9 and U11 cross country meet! This year, it took place at Shotover in Oxford. The Manor is the only school that entered, competing against club runners, and all our children ran really well. Congratulations to Ceci B for finishing 3rd in the U11 race against 27 other runners.
Success at Oxfordshire U11 In-2-Hockey Qualifying Tournament
Congratulations to our U11A Hockey team who finished as Runner Up at the Oxfordshire In-2-Hockey Tournament to qualify for the Regional Finals which is due to take place at Woking Hockey Club in March. Good luck to the team!
Hosting our first ever Year 2 Tag Rugby Festival
We were delighted to welcome all Year 2 girls and boys from Chandlings to take part in our Tag Rugby Festival at the end of January. It was a wonderful sight to see with over 100 children from both schools having so much fun on the rugby field!
Hosting The Abbey for the first Swimming Gala of 2019
We hosted a Swim Gala at Abingdon School to kick start our swimming fixtures with The Abbey. Over 100 children from both schools competed; our U8 boys made their debut and all 50 children who attend early morning Swim Squad had the opportunity to take part.
Warwick U11 Netball Tournament
On a very wet January day, two U11 teams took part in Warwick Prep School’s U11 A team and B team Tournament – two separate events. The wet weather did not hinder the many great performances on display, with our U11B team being crowned Champions and our U11A team reaching the Semi Final to finish in 4th place.
Chandlings Cross Country
24 girls and boys from U8 to U11 competed in the very well attended Chandlings Annual Cross Country event towards the end of the half term. All children gave their all and we were delighted to finish in 3rd place overall in the girls’ team; U9 and U10 girls teams came 2nd; Ceci B came 2nd individually in the U11 race. Well done to all the children that took part!
Inaugural Boys’ Hockey Fixtures
The Manor made history very early on in the term with all U8 boys making their debut in a Hockey fixture v St Hugh’s. It is fantastic to see our boys embracing the opportunity to represent our school, this time for Hockey.
Year 3 to 6 House Football
Well done to all of the children that took part in House Football on what turned out to be glorious sunny week, quite unusual for February! Congratulations to the winning House of each year group:
Year 6 – Eagles
Year 5 – Hawks
Year 4 – Eagles
Year 3 – Kestrels
It has been a full-on start to 2019, with the Spring Term typically being our busiest as this is when many of our major competitions take place as well as our regular friendly fixtures. Half term will give our children a chance to recharge their batteries and be ready to go for an even busier second half of the term!
Rhonda Forbes
Director of Sport 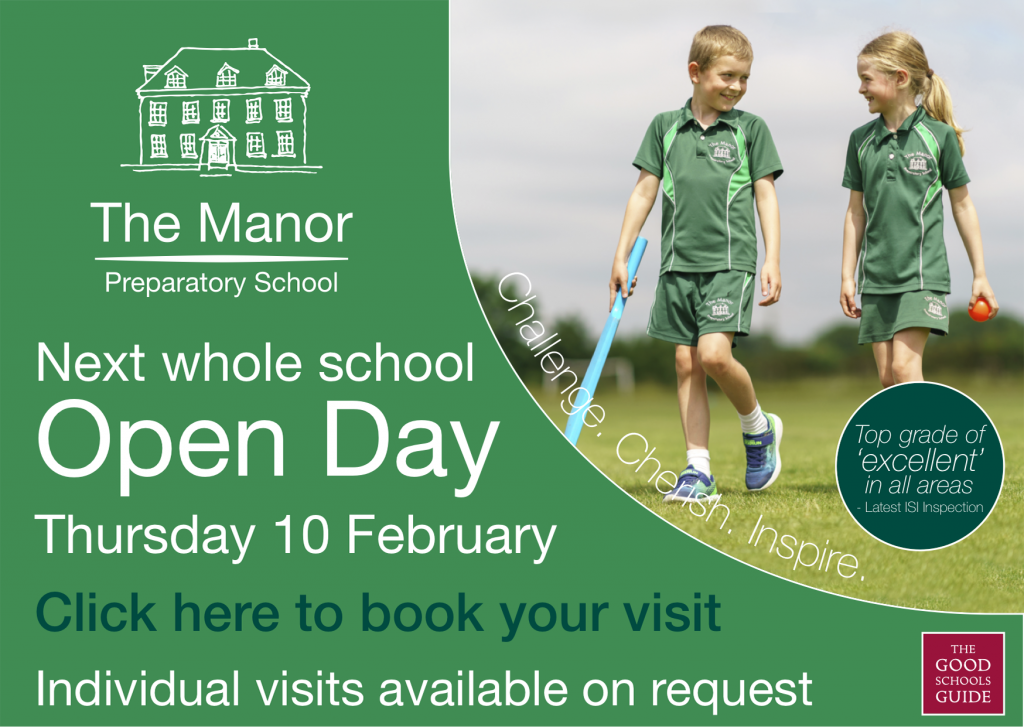