A week of House Sporting Events 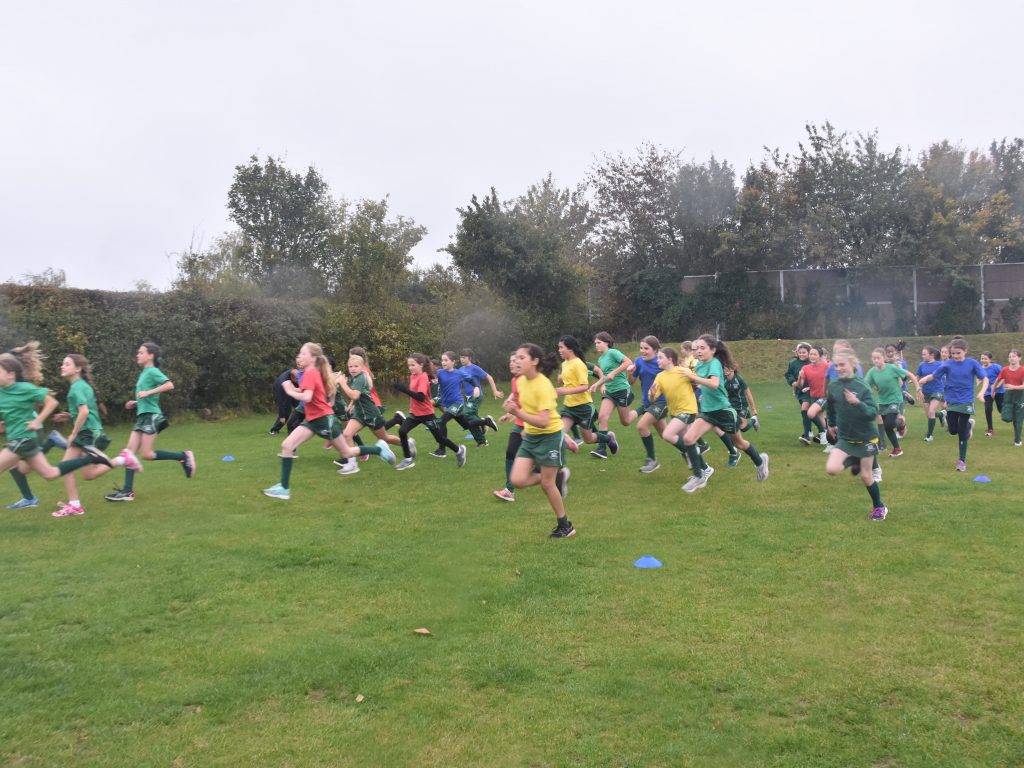 The week before we broke up for half term was an extravaganza of House events!

Year 1 to 6 children took part in House Cricket playing ‘Lives’ which is a fast-paced and exciting version of the game that is loved by all, including the games staff. The Year 4 to 6 children valiantly took part in our ‘Manor traditional’ House Cross Country that included a hike up and down the bank and Year 3 children were introduced to ‘Cluedo Cross Country’ – a version that, as the name suggests, involves collecting clues along the way.

It has been a heart-warming week to see the children laughing, smiling and throwing themselves into their House competitions with great gusto – something they haven’t been able to do for a little while!